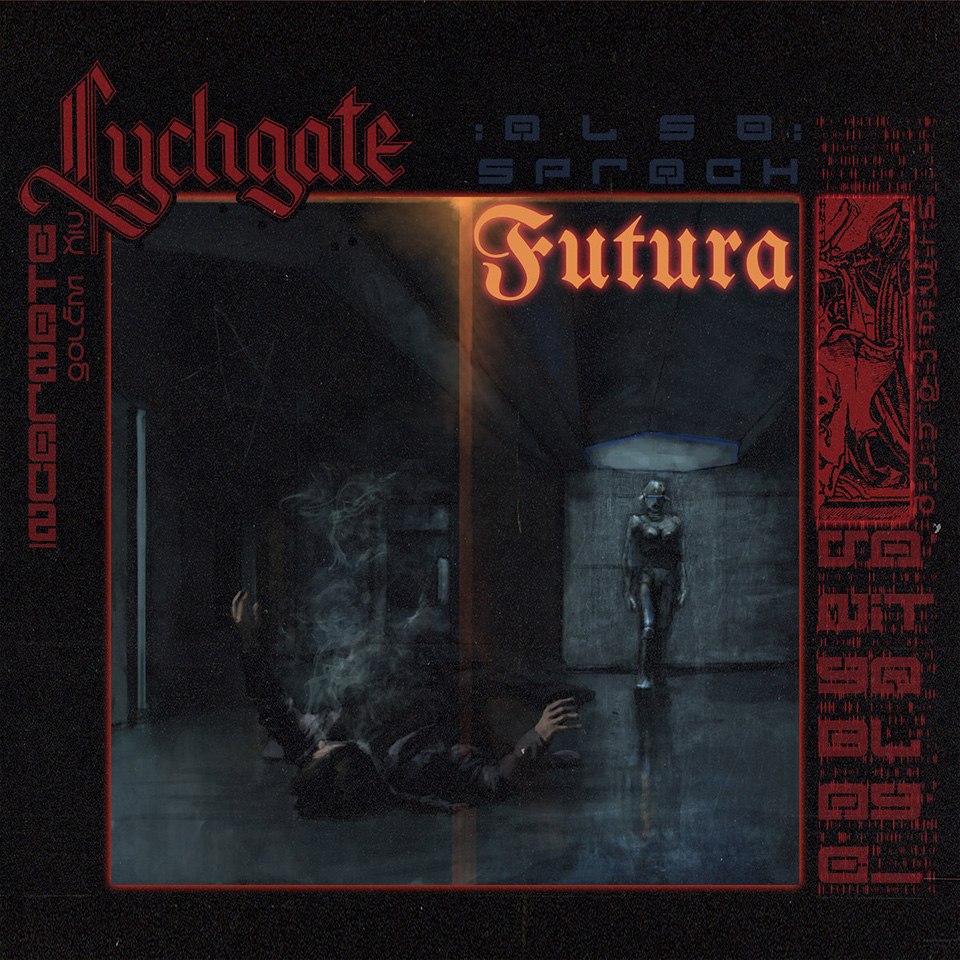 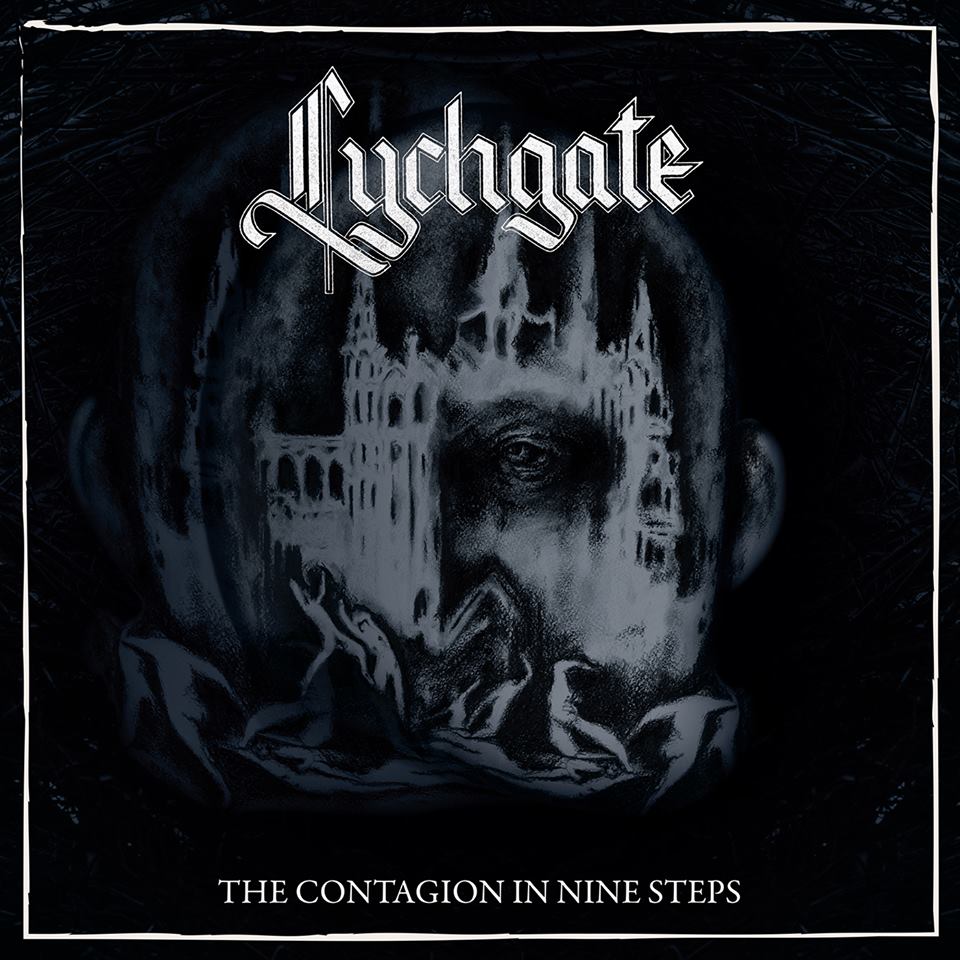 The Contagion in Nine Steps

The Contagion in Nine Steps is themed on the idea of crowd psychology and behaviour from a philosophical and historical point of view. The theme was inspired by the idea of using swarm behaviour in micro-machines in Stanisław Lem’s book ‘The Invincible’ as an analogy for societal evolution and crowd behaviour. In the said novel the micro-machine’s powerful organisation en masse has triumphed over humans, but not led to intellectual superiority.

Pertaining to the album’s title, “The Contagion” is namely any idea that infects a crowd and spreads throughout it like a virus, leading it to its demise. Furthermore, the “Nine Steps” represent approximately nine stages in European societies, starting with Ancient Greece and ending with the present.

All music and lyrics by J. C. Young “Vortigern” 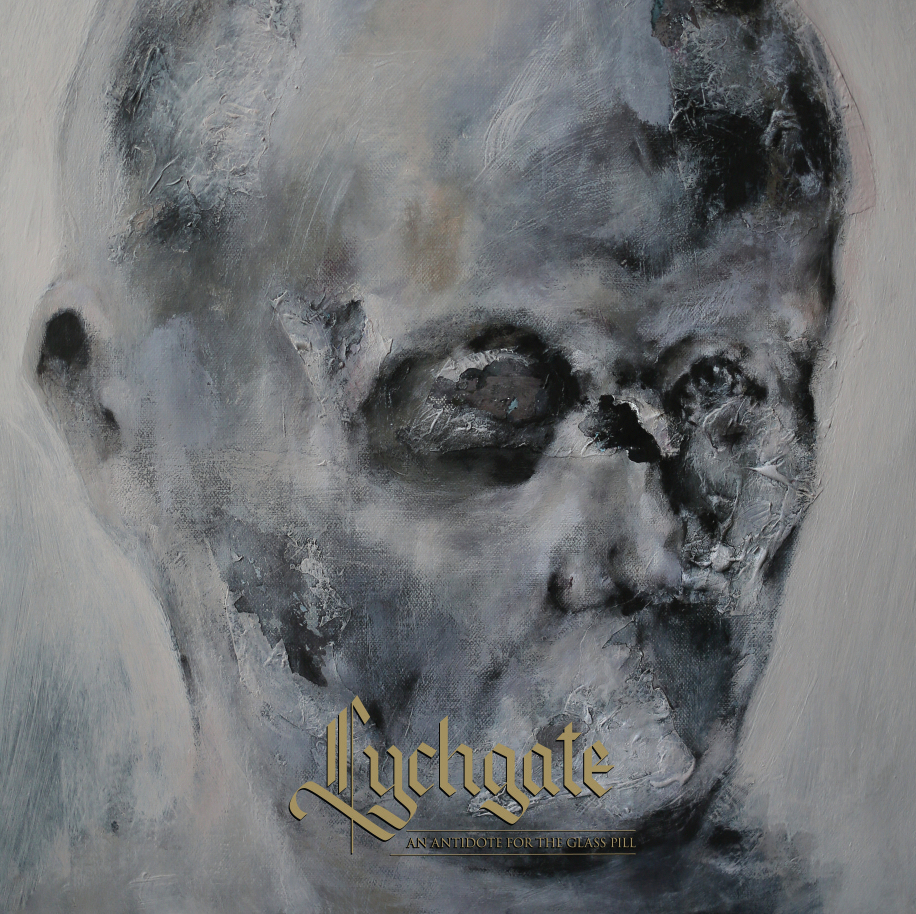 An Antidote for the Glass Pill

An Antidote for the Glass Pill is a concept album using Bentham’s theoretical prison construction from the 18th century, the Panopticon†, as a metaphor for the negative effect of the post-modern age on society and psychology. Within this dystopian framework inspirations are drawn from Zamyatin’s We and Witkiewicz’ Insatiability; both of which describe mass-societal brainwashing. The album title is named after both novels, referring to the glass architecture allegory of the future (the transparent state in We) and of the consumption of the degenerative “Davamesque B2” pill (in Insatiability), respectively.

†: The concept of the design is to allow a single watchman to observe (-opticon) all (pan-) inmates of an institution without the inmates being able to tell whether or not they are being watched. Bentham himself described the Panopticon as, “a new mode of obtaining power of mind over mind, in a quantity hitherto without example.”

All music and lyrics by Vortigern
Recorded in Belfast with assistant engineer S. Hamill (Phoenix Organs), Eidola Studios (drum tracking) and Priory Studios (miscellaneous) intermittently between May and July 2014
All mixing and mastering by G. A. Chandler
Artwork by MG
All images by Kris T. Therrian for 17 Seconds Photography 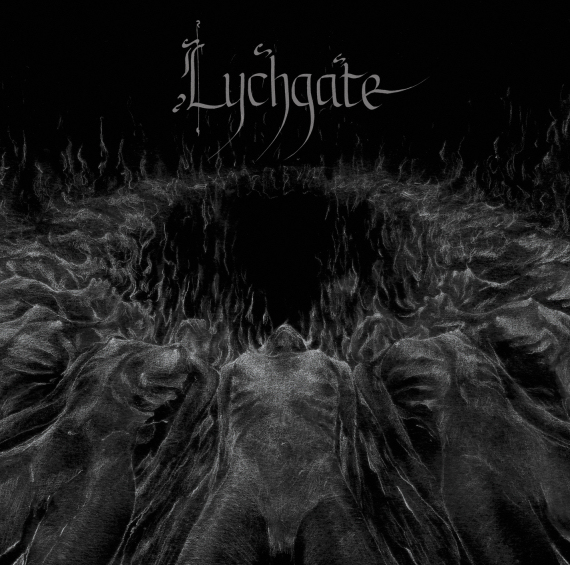 Music and lyrics by Vortigern
Recorded intermittently both at Eidola Studios, Dorset and Priory Studios, Staffordshire between April and August 2012
Mixed and Mastered by Greg Chandler at Priory Studios
Artwork by Manuel Tinnemans